Elections in March 2020, plus Presidential Primaries

Do you share my goal of increasing awareness of elections and boosting turnout in 2020? If so, please vote if there is an election happening in your district. Then, consider sharing this information to spread the word. Post it on your social media account or ping a friend who lives in one of these states. Thank you!

MONTHLY REMINDER  Everyone, please check your voter registration status. States are purging voters regularly–you don’t want to get caught off guard. Take 1 minute and check right now: I Will Vote

Click on highlighted text to learn the specifics about that election. You can also always go directly to your state’s election website (lookup HERE) to learn more. 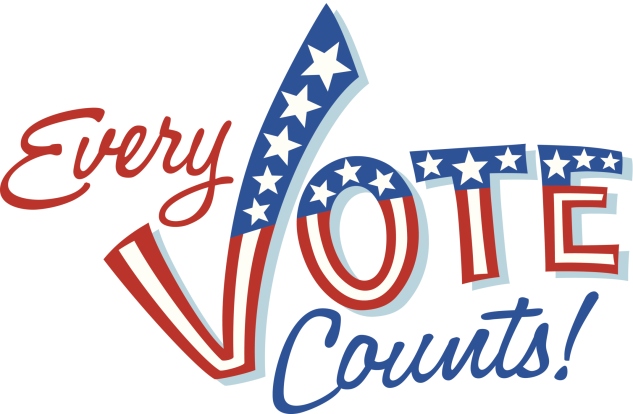 Note: I keep a lookout for any state and federal elections and list them all in these monthly posts, but I could use your help to find any local elections. If your city or county has an election and you want me to add it to my monthly roundup post, write me a comment and I’ll add it. Thank you!