Here are some of the best editorial cartoonists in the country (and a few from abroad) with their visual opinions about this week’s news:

By Rick McKee, The Augusta Chronicle 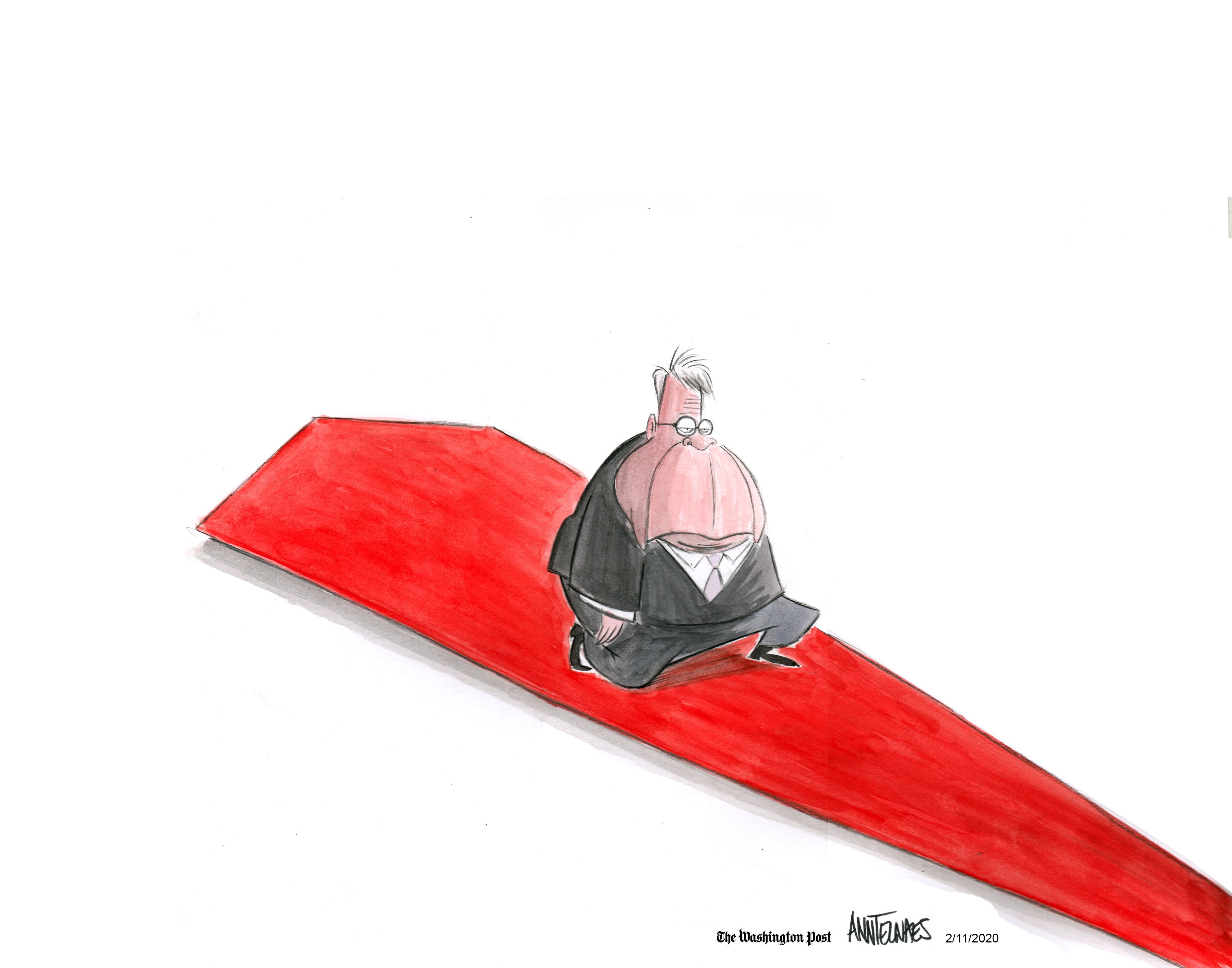 Want to get these political cartoon roundups every Saturday? Subscribe today!

Click to share:
‹ Want to Flip the Senate? Indivisible Does, Too.
What Are You Doing For Week of Action? ›