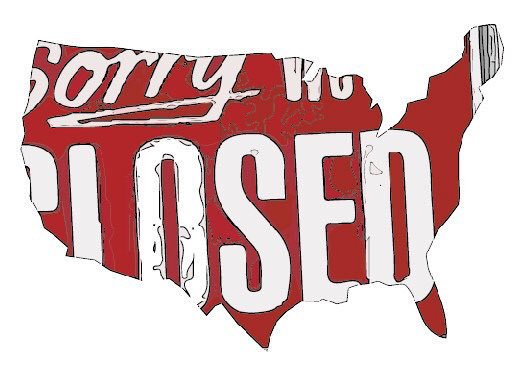 Every day the shutdown continues, the more people will feel pain.

The media is awash in shutdown stories, but this impasse is hardly old news — in fact, every day it becomes more of a red-hot poker for Americans everywhere.

You may have called your two Senators and one Representative weeks ago to tell them you want them to end the shutdown but without one penny for the ineffective Wall, but you need to call them again. Leah Greenberg, the co-founder of Indivisible, wrote a perfect explanation on Twitter this weekend as to why you need to call your legislators again.

Here’s how she starts:

Former Congressional staffer here. I sometimes hear from people who say they don't see the point of calling their Senators anymore – either because they're reliable Democrats or they're consistently Trump-appeasing Republicans. Here's why that's wrong.

Even when Dems are unwavering on an issue – and Dems are holding up really well on the shutdown right now – they’re still tracking the ratio of pro/anti-calls on that issue. They use that as a metric of whether they’re winning the public opinion fight.

Right now, we KNOW that pro-Trump nativist groups like Numbers USA are driving floods of paid pro-wall calls to Senate offices. That makes wobbly Dem Senators – even the ones in pretty safe blue states – freak out. So we have to keep calling to counterbalance that.

Now on the other side: there are a lot of Republican Senators who will never publicly break with Trump in any meaningful way. Because they’re cowards. But Republicans didn’t want this fight AT ALL and privately, they are very worried that they’ll be blamed.

And they, too, are watching the ratio of calls coming into their offices. Calls are how they figure out exactly how much trouble they’re in, and whether they need to shift their strategy.

What R’s do in private matters a lot right now. We need as many Republican Senators as possible begging Mitch McConnell to end this standoff and reopen the government. We won’t see those conversations. We’ll only see the end result.

So, be sure to call. Calling every day is ok. Remember, for your legislators, they log all calls, so every one of your calls will count. Indivisible is organizing a National Call Day for Wednesday of this week, so be sure call in that day.

Call your Senators and Representative folks. Call them today. Call them tomorrow. If the shutdown continues, call them again. And again. Don’t let up. Your voice matters.