Home › Explainers › How to Inspire People with the Rule of One

How to Inspire People with the Rule of One 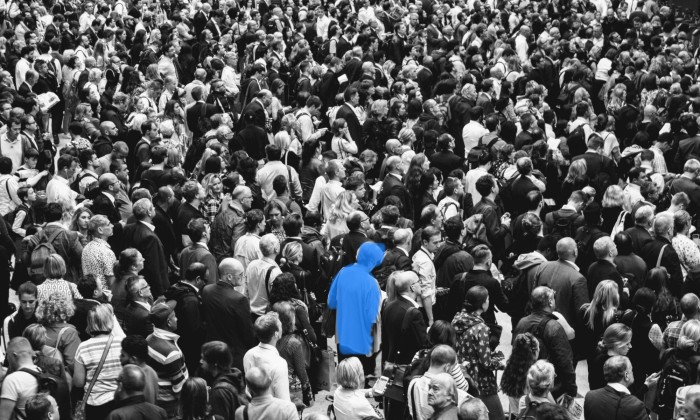 Think of a time when you inspired someone to take action. When, after listening to you, they picked up the phone and called their senator or connected with a campaign and started canvassing. It’s a great feeling.

We live in a time when there is so much to push back on. For two years, we’ve been pushing back on horrible policies and choices by the Trump administration and both houses of Congress. Going forward, we’ll still have to fight the Oval Office and the Senate, and now can push positive actions from the Democratic majority House.

As a reminder, here are 3 of my favorite places to stay caught up on issues that need our activism:
Rogan’s List
Americans of Conscience Checklist
5 Calls

As we talk to others about the issues we care about whether in person, on social media, etc., there is a rule to keep in mind that will make your story much more impactful. I was reminded of the rule when I read this terrific piece: Why Congress Suddenly Cares about Yemen

It’s the story of one that moves us. If you want to inspire people to take action on an issue you care about, tell the story of one person who is massively affected by the issue. Think back on the healthcare fights last year. Those were effective because one activist after another told very personal stories about one person in their lives who were greatly affected by having, or not having, healthcare.

Use the power of one. You can use it to inspire folks to take action.