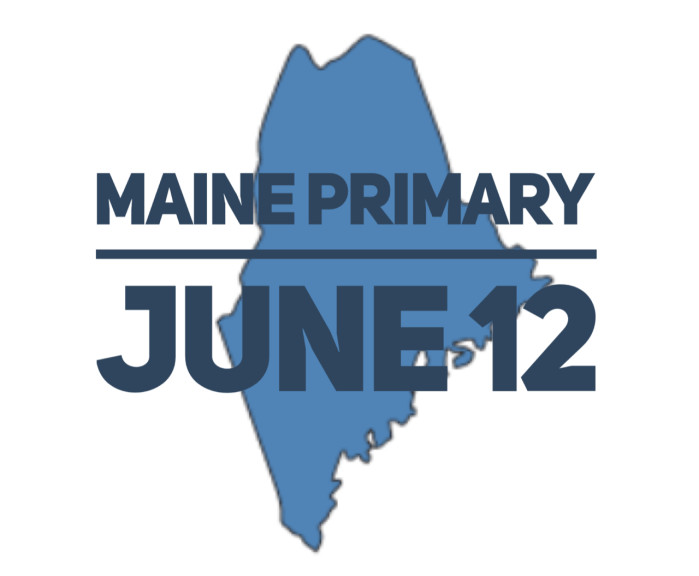 Maine has its statewide primary election on Tuesday, June 12. Here you’ll find resources for voters, a quick overview of politics in the state, plus a few key races with the names and websites for Democratic candidates. Use this information to make your own voting plan and/or share with friends in the state!

IMPORTANT FOR MAINE VOTERS: This is the first election where Maine is using a ranked-choice (or instant run-off) ballot. You can read a short explainer here. Maine’s Secretary of State has provided a short animated video and ballot samples to explain how to vote in ranked-choice on Election Day.

GOVERNOR
The sitting governor, Paul LePage (R), is prevented by term limits from running for re-election. The Democrats have a large field of candidates running in the primary; Mills and Cote were polling the highest. The Democratic candidates are:

U.S. SENATE
Angus King (Independent) is the incumbent, and he is running for re-election. He caucuses with the Senate Democrats. Despite being an Independent, his race is in the Solid Democrat column. You can find his website here and a full list of candidates running for the Senate here.

U.S. HOUSE OF REPRESENTATIVES, DISTRICT 2
Cook Political Report has District 2 rated competitive, and is a good opportunity for the Democrats to flip.

STATE SENATE
All 35 seats in the Senate are up for re-election this year. Republicans only have a one-seat majority; Democrats can take the Senate by flipping two seats. A list of the districts with re-elections and the candidates running for those seats can be found here.

STATE HOUSE
All 151 seats in the House are up for re-election this year. The Democrats currently have control of the House, but the Republicans can take control if they flip 3 seats. A list of the candidates running for the House can be found here.

NOTE: If you’re unsure which state district you’re in, type in your address at Open States to get that info.

A Final Note
For a more complete list of state races in the primary, visit Ballotpedia: Maine Elections 2018.  You can enter your address at 411Vote to see a sample ballot. To learn about events featuring candidates running for office, connect with your local chapter of the Maine Democrats.